Here is owner and inventor Sue Stipanovich’s story about how she came up with the idea for BreezeGuards.

The idea of the BreezeGuard® dog car safety window cage came about on an absolutely gorgeous spring day in May of 2004. I was waiting to make a left turn at a stop light in downtown Woodinville, Washington. The guy in front of me had a shiny new black truck with some sort of large purebred dog hanging more than half way out of the passenger side window. As far as the dog was concerned, all was right with the world. He was in his heaven.

All I could think about was that beautiful dog falling out of the car window! That sight stuck with me throughout the rest of the day. I wondered why someone hadn’t thought of a way to allow the dog to continue to enjoy his “slice of heaven” in a safer way. I decided to come up with something that might work.

On Saturday, I went to the local large hardware store and walked around for a couple of hours. I looked at different materials. What could I use for the dog enclosure? What could I use for a toe grip so the dogs wouldn’t slip and slide around with the movement of the car or truck? What could I use to fasten the enclosure to the vehicle? How could I protect the vehicle from the enclosure scratching it all up? Once I had all the items, I went home and put the first BreezeGuard® together. It was fun and it took me about six hours on two Saturdays.

Then I had to test it. My dog, Uli, absolutely hated to be in the car. She would start shaking at the thought of getting in and wouldn’t stop until she was home again. Well, she was my test subject. Early one Sunday morning, I put the BreezeGuard® in the car and my husband and I took her for a ride. He positioned Uli near the BreezeGuard® and we drove around for about 10 or 15 minutes. She actually seemed to like it and we went home after a successful first test.

Monday night, I had to go to the park and ride to pick up my husband. Uli acted like she wanted to go with me. I thought that was odd but I humored her. I put the BreezeGuard® in the window and placed her in the front passenger seat. So we were off to pick up Tony. She seemed to be enjoying the ride. With Tony in the car and Uli on his lap, we went to the grocery store to pick up a couple of items. Tony stayed in the car with the dog while I went into the store. A lady came up to the car and said that it was a clever idea and she wanted one. He told her that it was the only one and she said that we should make more. A few other people noticed the BreezeGuard® too.

That was the start of the BreezeGuard®. I contacted a patent lawyer and had a patent search done. That came back favorable and I started the patent process. The patent was awarded on May 2nd of 2006.

I had several professional prototypes made. We finally decided on our current model that can fit all types of windows. We call it our BreezeGuard® screen. All BreezeGuards® are custom made here in the Pacific Northwest to uphold the quality and safety of standards of MuttManagers, LLC. 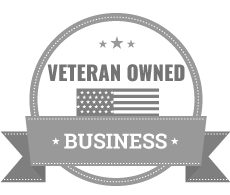 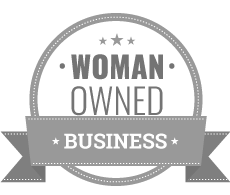 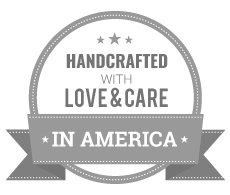 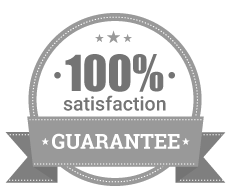 BreezeGuard® screens have been manufactured in our shop in Woodinville, WA by MuttManagers, LLC since 2007.